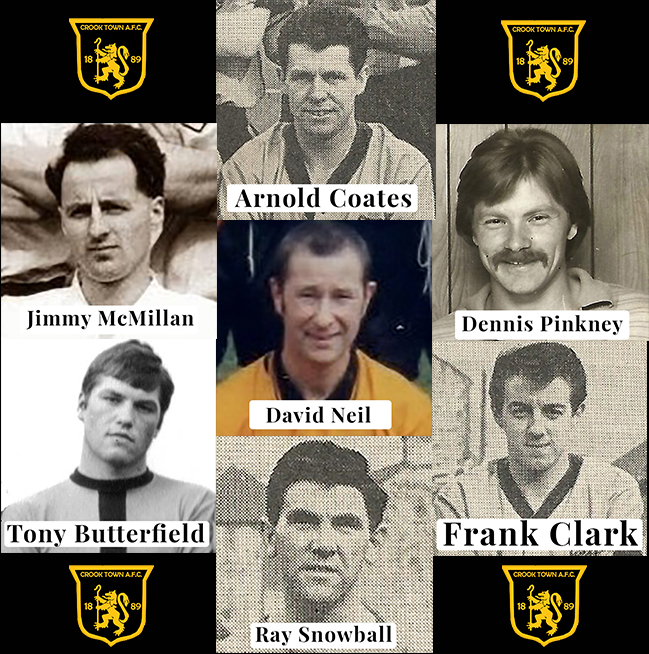 The votes of over 210 supporters have been counted and the seven Black and Amber Legends that we will name the picnic tables after are now confirmed.

Trying to distil a starting list of 120 names down to a shortlist of 22 and then a final list of 7 has not been easy – there is just so much history embedded at the Millfield – but we hope when you sit at one of the tables, taking in a game, and see the names of these seven Legends they represent to you ALL the Lads that have worn the Black and Amber shirt and given supporters so many happy memories!