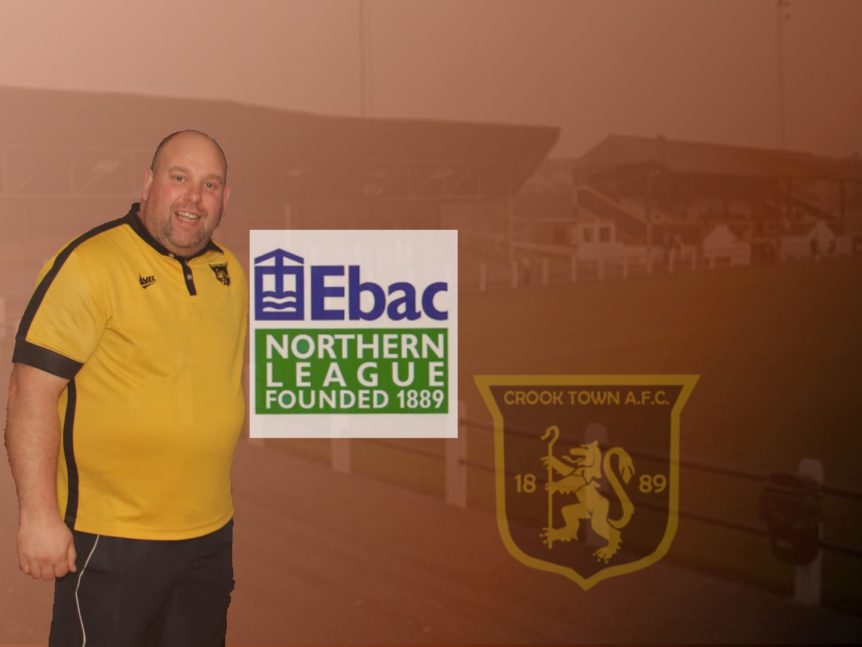 The Northern League’s Annual Presentation Dinner was held at the Ramside Hall, Durham on Friday 31st May

Crook Town were one of the 20 clubs recognised, and Club Secretary Paul Fowler’s efforts to complete all league documents without fault, including matchday documentation and player registrations to tight deadlines, in addition to manning the turnstiles on match days and carrying out other matchday duties means the club will receive £300 of equipment.

Congratulations and Thank You Paul!