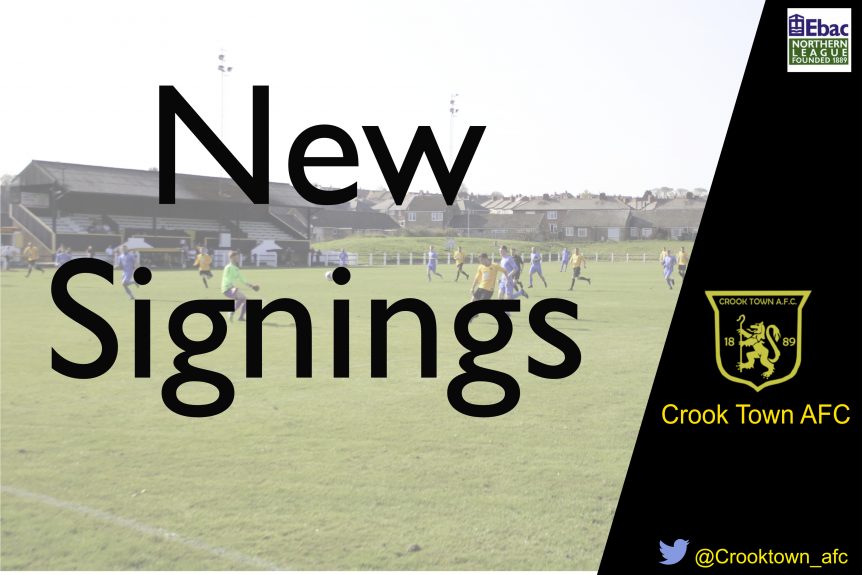 Jamie Tunstall was delighted with the signings and said……

‘Dicko is a great signing for us. He’s played at this level and higher for a number of years despite only being 24 and brings really quality in the final third. Dicko’s shown real desire to come and work with us and play for the football club which is massive and I think we’ll get the best out of him’

‘I’ve known Hillers along time and when I knew of his availability he was someone I wanted to bring to the football club. Joe is used to winning football matches and fits our style of play perfectly. Another player still young and hungry to learn but has also had plenty of games at this level’

‘Arthur has joined in with us this pre season and set the standard, his fitness levels are really high. I was keen to add some more quality going forward and he brings that to the team. A winger whose direct and at only 19 will only get better’