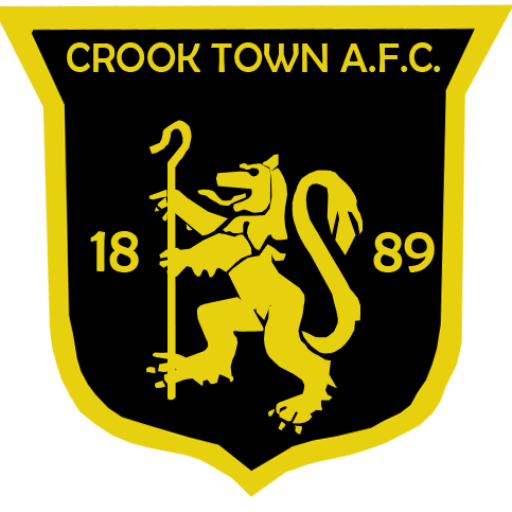 Crook Town have continued their busy week of transfers. Following on from the recent signings of Midfielders David Vincent and Connor McEvoy and the recent return of defender Adam Morley, we are delighted to announce the following signings:

James is a strong no nonsense defender adding experience and strength to our back four. He joins the club from Newton Aycliffe FC

Will is a strong hard running striker who was a prolific scorer last season. He joins us from local Rivals Willington AFC

Jack can play either up front or on the left side of midfield. He will give us more attacking options . Jack Joins the club from Newton Aycliffe FC

All three will join the squad for Saturdays game against Northallerton Town. We would like to welcome all of them to the club