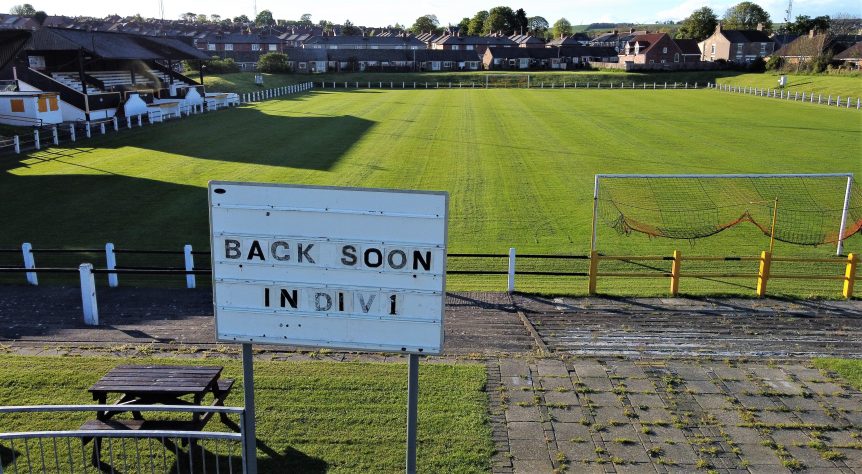 The Football Association has announced the clubs that will be promoted for the forthcoming season.

It has confirmed that Hebburn Town, Shildon and Stockton Town have been promoted to the new Step 4 league for the region.  And, as expected, Crook Town, Redcar Athletic and West Allotment Celtic will be promoted to Division One.

The FA has promoted Blyth Town, Horden CW and Redcar Town from the feeder leagues into the Ebac Northern League.  That means that both Division One and Division Two will run at a full complement of 20 teams each.

“Congratulations and best wishes to Hebburn Town, Shildon and Stockton Town on their promotion.  We’ll be sorry to see them go, but I’m sure they’ll enjoy their time at Step 4.

“Promotion for West Allotment Celtic, Redcar Athletic and Crook Town is a reflection of their excellent form over the last two years – that were obviously cut short by the pandemic.

“We welcome Blyth Town, Horden CW and Redcar Town to our league and I’m sure they’ll receive a very warm welcome as they visit our clubs.  We look forward to seeing them represented at our online AGM next month.

“In the meantime, on behalf of the League Management Committee, can I just thank everyone associated with the league for all their help and hard work for the challenging year we have all faced.

“If all goes well, we’ll be up and running for our first fixtures of the new season on July 31.