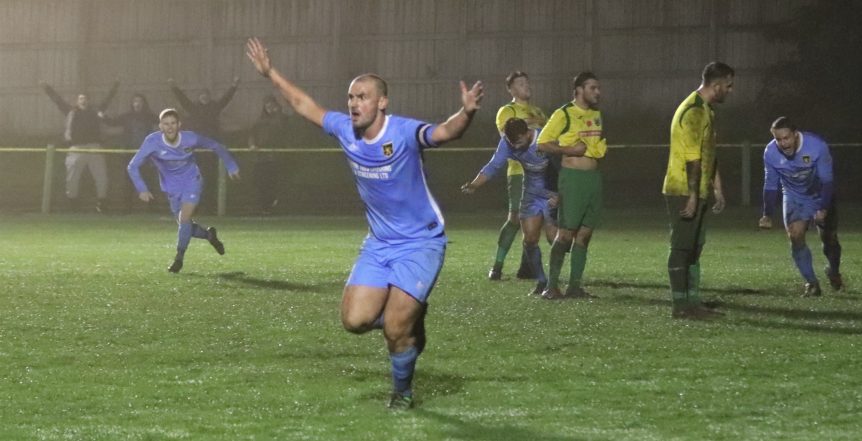 Announcement : Club Assistant Coach and former Club Captain Chris Dunwell has decided to step back from his current coaching role

Manager Jamie Tunstall said ‘I was desperately disappointed when Chris told me of his decision to take a step away from football this year. Since I came to the club, you’re always looking for people to surround yourself with people who you can trust and he is definitely one of them.

Firstly as a player Chris came and set a standard amongst the rest of the lads and his attitude rubbed off on others. He was an integral part of the change of direction this club has gone on. It was very important for me that when Chris was thinking about stopping playing that I kept him at the club in some capacity and this year he’s again been a huge help as he found his feet on the sidelines.

I’ve no doubt he’ll be involved in football again when the time is right for him but I can’t thank him enough for his time and efforts in the last 3 years. Cheers and good luck Chris, and we’ll see you at the Millfield soon!’