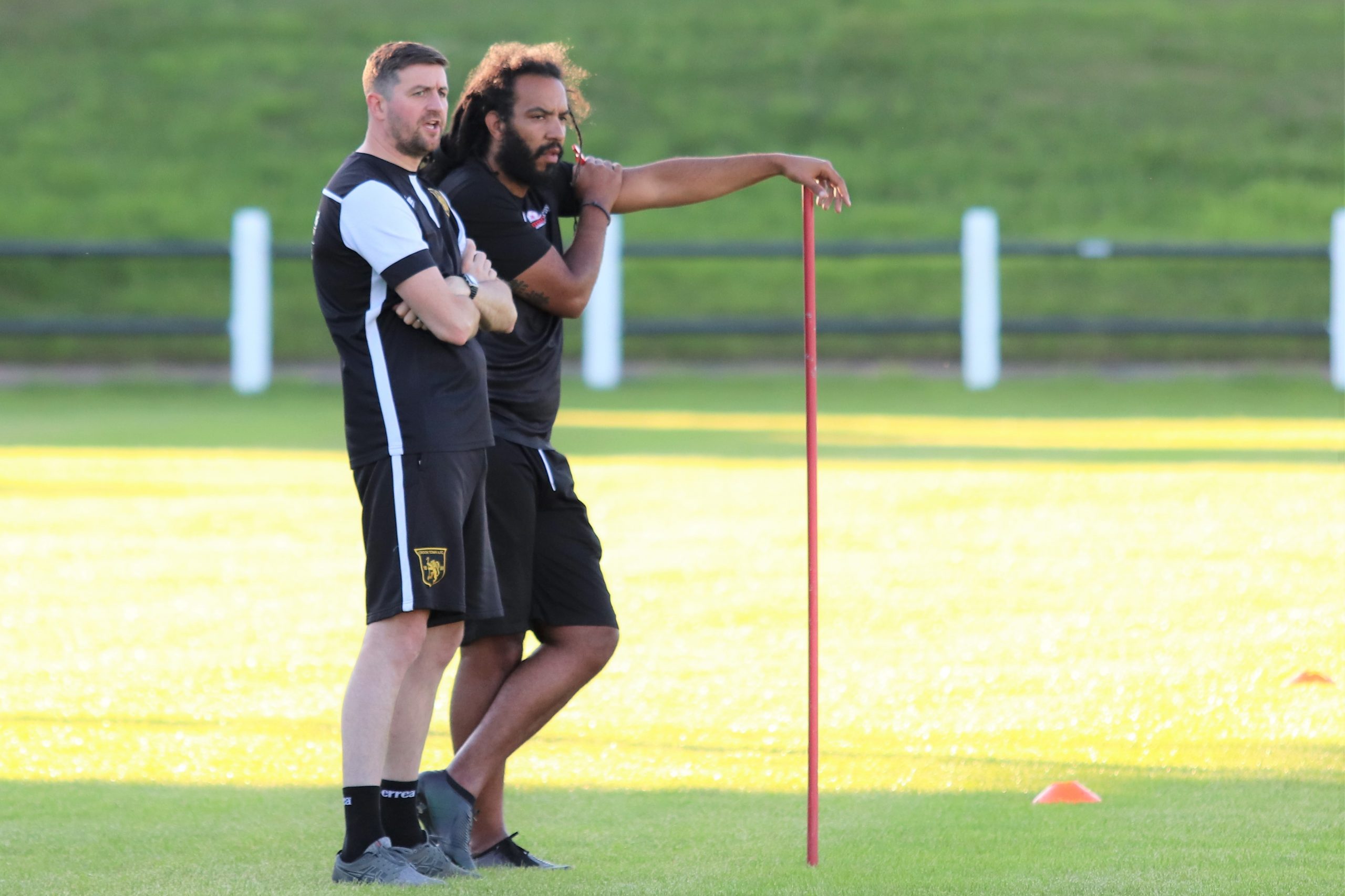 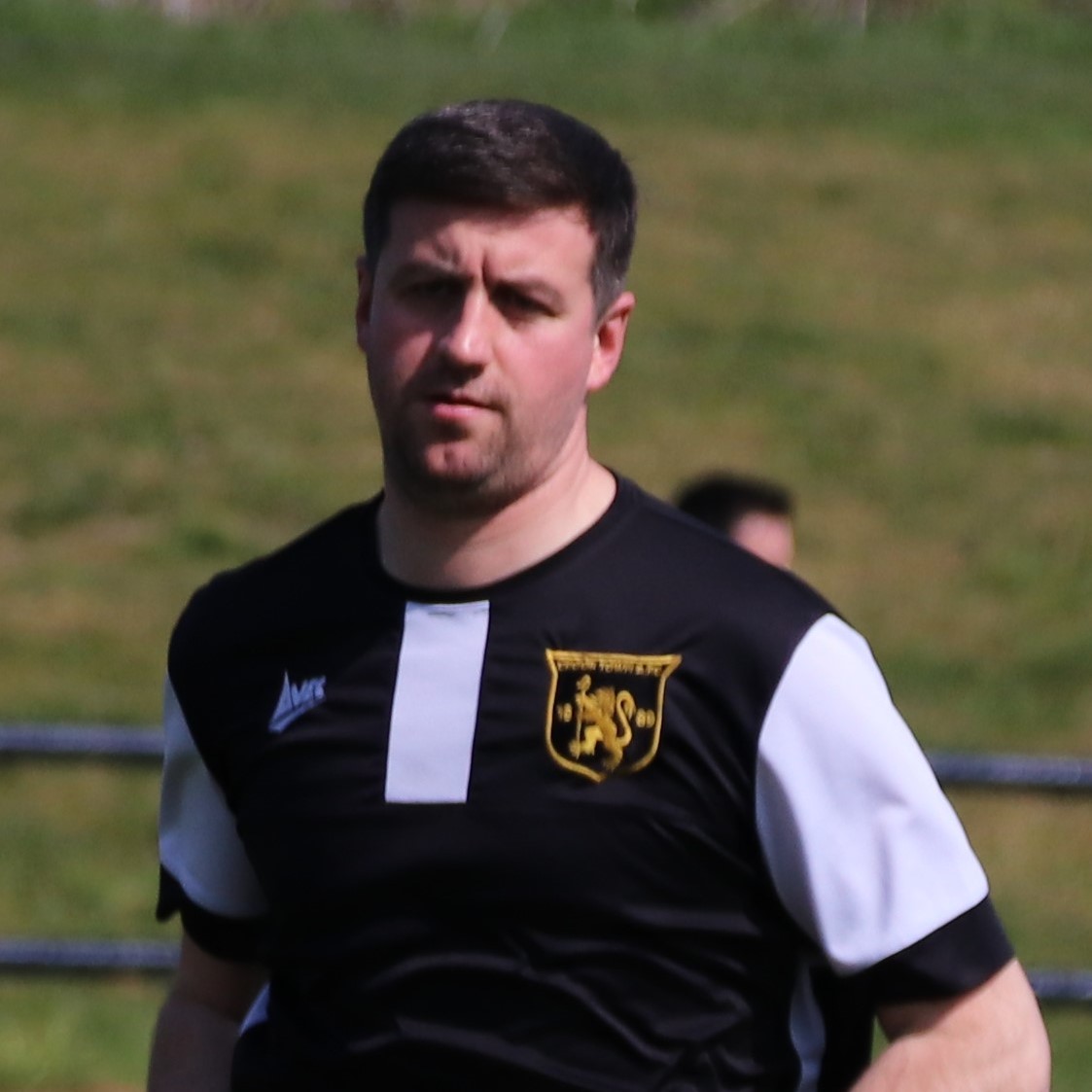 Jamie started his playing career in the northern league at Darlington RA before moving to Northallerton Town where he spent 5 seasons across 2 spells. Sandwiched between those two spells was a period in the north east counties premier division with Hallam and Maltby Main. He finished his playing career with spells at Crook either side of an interval with Norton and Stockton as player / assistant manager. Jamie previously managed Billingham Synthonia through a difficult spell in the Northern League in 2017/2018 season and helped maintain their existence. Jamie’s first season at Crook he guided them to a 9th place finish, their first top half finish in 4 seasons. A young manager who wants his team to play a style of football at Crook that the fans enjoy. 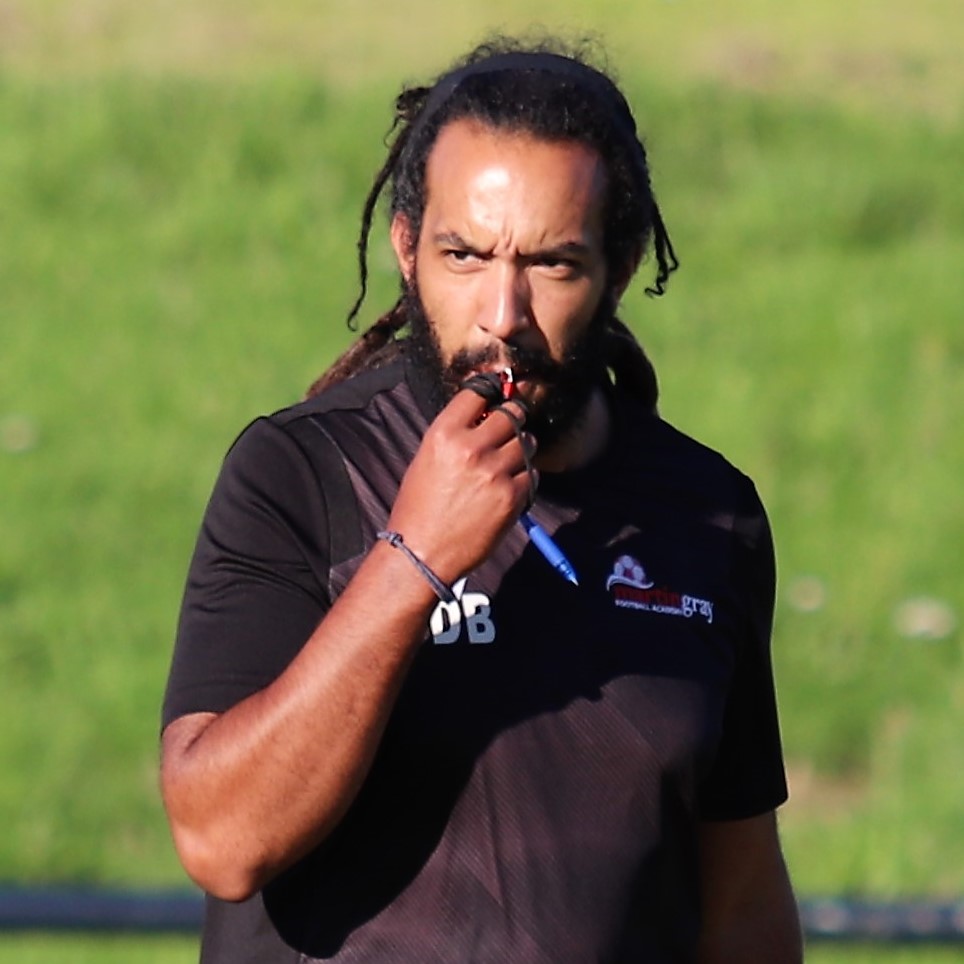 Deano has great experience at this level having been Manager at Newton Aycliffe and Norton in recent years as well as part of the coaching team at Thornaby who had a successful campaign before Covid stopped their games. Jamie has worked with Deano before and has the upmost faith him and feels he’s the right person for this role. 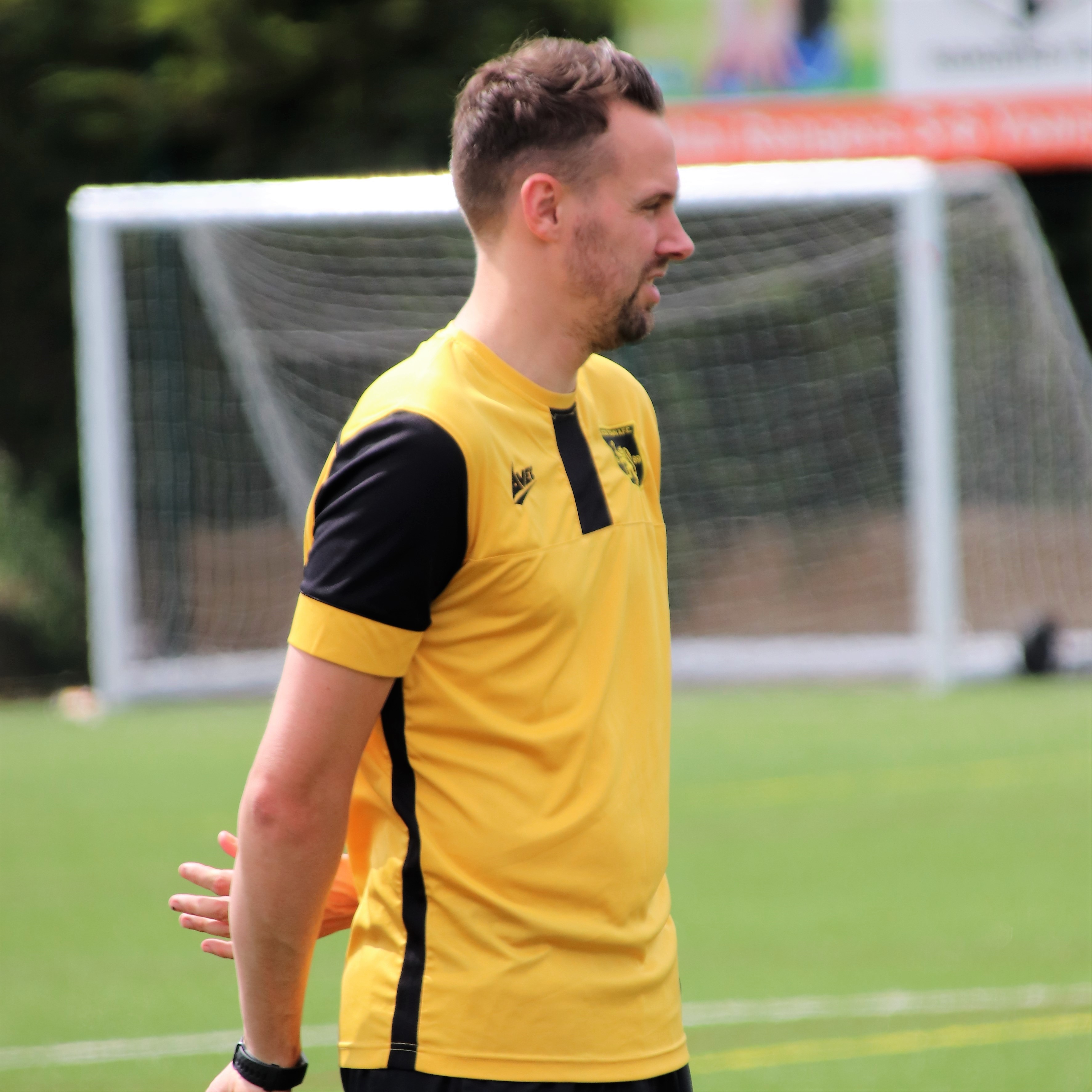 Michael played Northern League for 10 years with clubs such as Brandon, Northallerton and mainly Darlington RA before his playing career was cut short by a double leg break 3 years ago! First move into management and coaching was with Darlington RA as their assistant manager and then joined the coaching staff as part of Jamie Tunstall’s team at the Millfield. 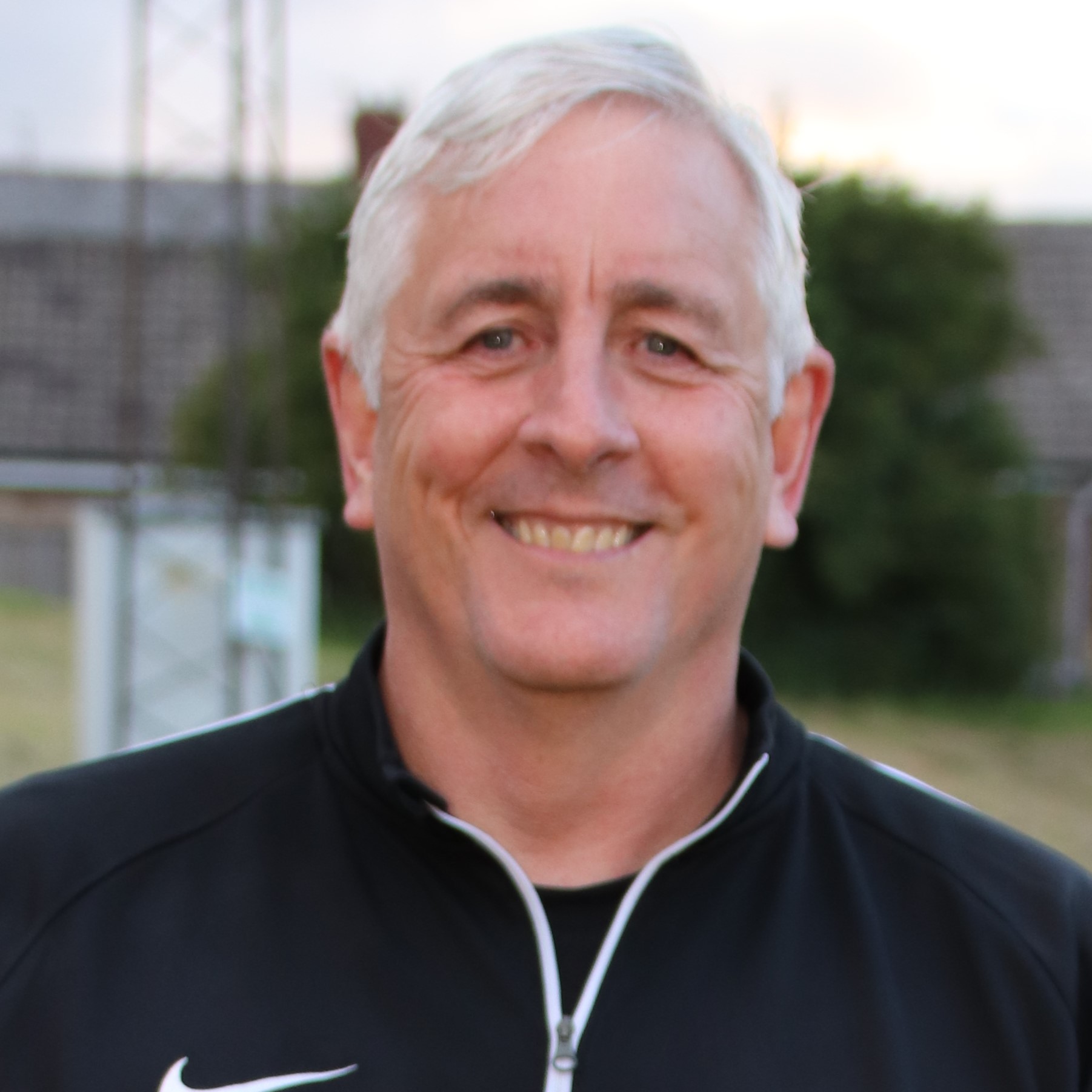 Dave started his playing career in the Northern Counties 1st division with Tadcaster Albion before moving onto Pickering Town and then Rowntree Mackintosh.

Sadly serious injuries ended his dream of turning professional and Dave decided to coach goalkeepers and to pass on his skill and knowledge to other goalkeepers. His coaching experience as Northallerton juniors head GK coach led him to taking over the goalkeeping coaching role at Darlington FC development centre in York before Dave then moved to Darlington FC reserve team working with both their reserves and first team

Dave’s experience in the Northern league includes Northallerton Town and Newton Aycliffe before 2 years in the Wearside league with Richmond Town and then given the opportunity to join Jamie, Deano and Mike here at Crook which he has grasped with both hands 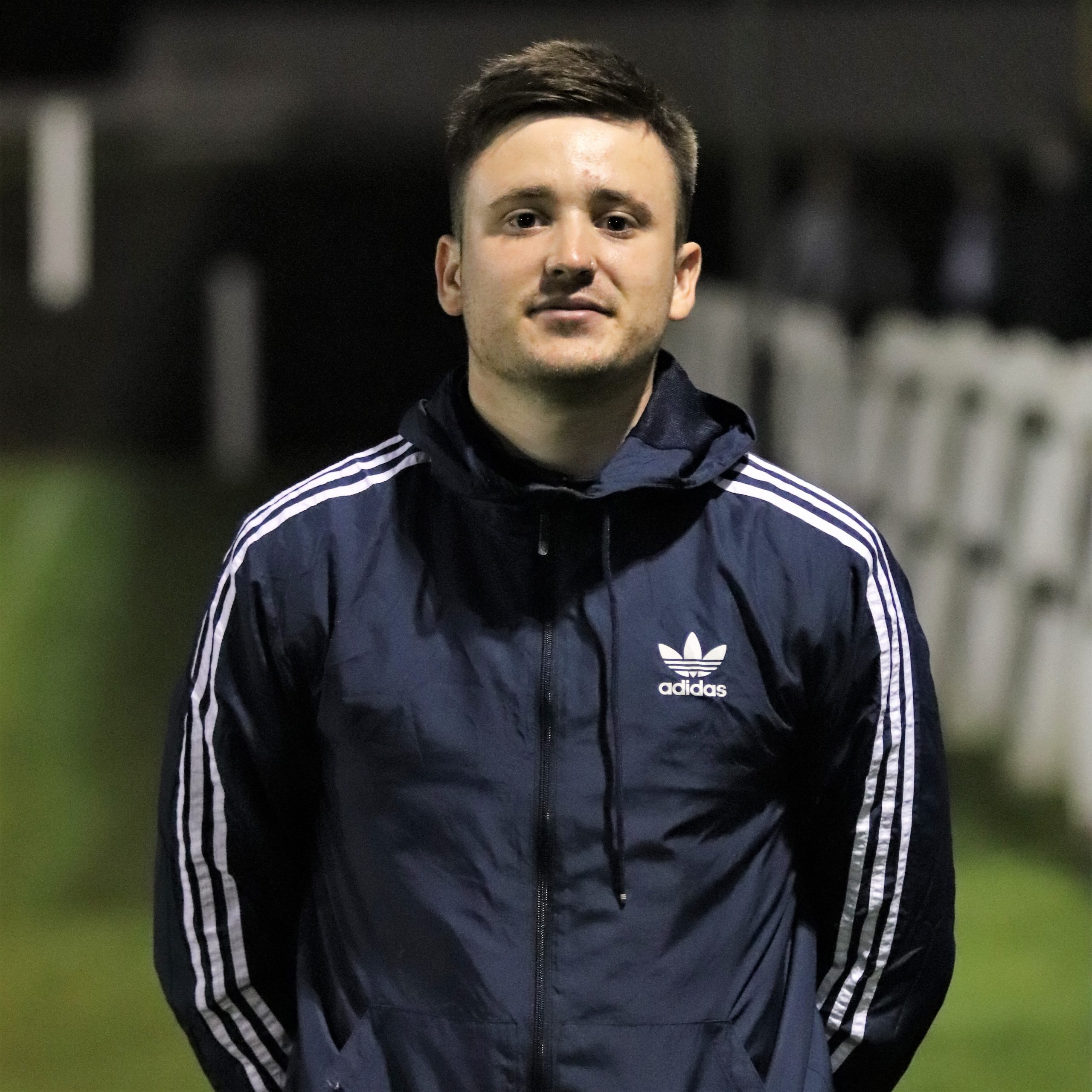